The Problem With Turning Who's Afraid of Virginia Woolf? Into a Movie

Elizabeth Taylor angrily points as Richard Burton looks on in a scene from the Warner Bros movie "Who's Afraid of Virginia Woolf ?"
Hulton Archive / Getty Images
By Lily Rothman

When the stage version of Edward Albee’s Who’s Afraid of Virginia Woolf “jolted the Broadway season to life” in 1962, TIME called it “a blood sport as well as a play.”

Though it was too long and “repetitious, slavishly, sometimes superficially Freudian,” the critic noted, it was powerful enough to make up for any flaws. But while the production’s frank depiction of marital acrimony didn’t escape unscathed — the play was recommended for a Pulitzer but didn’t get the prize because it wasn’t “wholesome” enough — it faced a new hurdle when it moved to the big screen: film censors.

The Elizabeth Taylor-Richard Burton movie — which opened 50 years ago on June 22, 1966 — was Mike Nichols’ first feature film, and remains a classic. But, while TIME’s critic noted that the film was “a sizable victory” for the director in which “the characters develop more recognizable human frailty than they ever showed on stage,” the quality of the performances wasn’t the first thing moviegoers would have noticed.

That would have been the cursing. As TIME noted:

The magazine gave some of the credit for keeping Virginia Woolf whole to Jack Valenti, who that year had become president of the Motion Picture Association of America. Valenti came in with a mission to bring Hollywood up to date, which included updating the industry’s self-policing rules, which dated all the way back to the Hays Code of the 1930s. “While a liberalized code would not necessarily make movies better—and indeed might offer license to be merely vulgar or deliberately obscene—it would undoubtedly provide a better climate for serious moviemakers,” TIME explained, “who find the code of the ’30s hypocritical.”

Valenti — bolstered by the success of movies like Woolf, which demonstrated clearly that for-adults-only films could be art — would soon replace the Hays Code with the early version of today’s rating system, which TIME noted “will tolerate a great deal, if not everything.”

So it’s fitting that, in the end, Woolf‘s censor-searing language isn’t why the movie is remembered. “But nasty language can be had for free on any street corner. A moviegoer who lays out his money to see Elizabeth Taylor and Richard Burton in a blue comedy will get a shock of another color,” TIME noted. “Virginia Woolf at its best is a baleful, brutally funny explosion of black humor.” 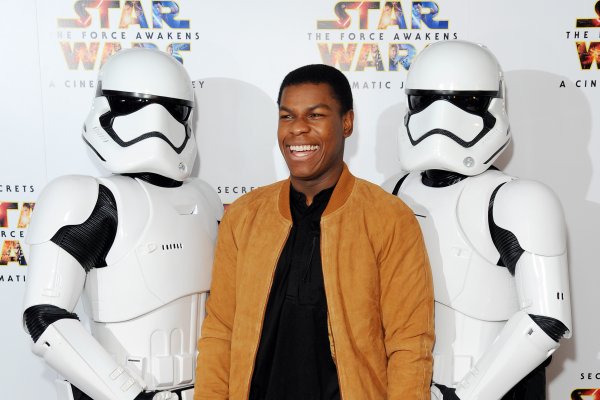