Prince William is appearing on the cover of the gay magazine Attitude.

The July issue of the British publication features the Duke of Cambridge speaking out against bullying of LGBTQ youth, with a cover line quoting him as saying, “No one should be bullied for their sexuality or any other reason.”

William met with Attitude and members of the LGBTQ community at Kensington Palace to hear about bullying and its effects on mental health, the Guardian reports. He called the coalition “truly brave to speak out and to give hope to people who are going through terrible bullying right now. Their sense of strength and optimism should give us all encouragement to stand up to bullying wherever we see it.”

The issue went to press on June 8, just a few days before a gay nightclub in Orlando was attacked in the deadliest mass shooting in America. 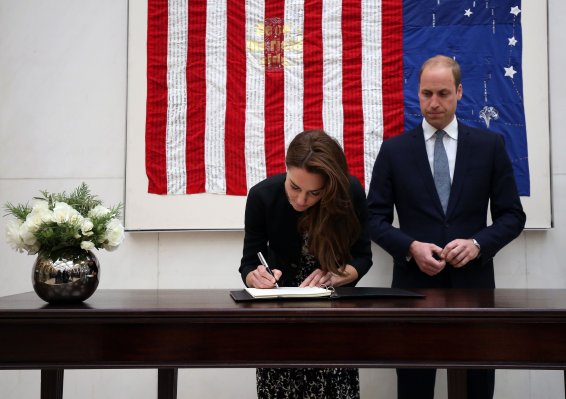