Exercising After a Task Improves Memory

Working out might keep the brain sharp, and according to a new study, exercising four hours after learning a task can improve memory.

In the new report, published Thursday in the journal Current Biology, researchers found that exercising four hours after a memory task increased brain patterns associated with memory, and helped people retain information better than people who exercised immediately after or people who did not work out.

Seventy two people partook in a picture-location memory task for about 40 minutes. Then, the people were either randomly assigned to 35 minutes of exercise right away, exercise four hours later, or no exercise at all. Two days later, the people came back to see how well they remembered what they had learned, and their brains were scanned. The people who exercised hours later had better recall and stronger and more clear activation in the areas of their brain associated with memory retrieval.

“There is good evidence from animal data that the release of certain neurotransmitters—dopamine and norepinephrine—leads to a biochemical cascade leading to the production of so called plasticity related proteins,” says study author Guillén Fernández, director of the Donders Institute for Brain, Cognition, and Behaviour at Radboud University Medical Center in an email to TIME. “These proteins help stabilize new memory traces, which would otherwise be lost. Physical exercise is at the start of this sequence, because it is accompanied by the release of dopamine and norepinephrine.”

The idea that regular exercise has an impact on brain health, including memory, has been reported in many studies and Fernández says the new report adds to the evidence by showing a single session of exercise can aid in memory retention.

The number of people in the study is small, so it’s hard to say whether people should start pacing workouts exactly four hours after learning something important. Still, the study authors argue that their study is a proof of principal that exercise should be considered as a strategy for long-term memory. 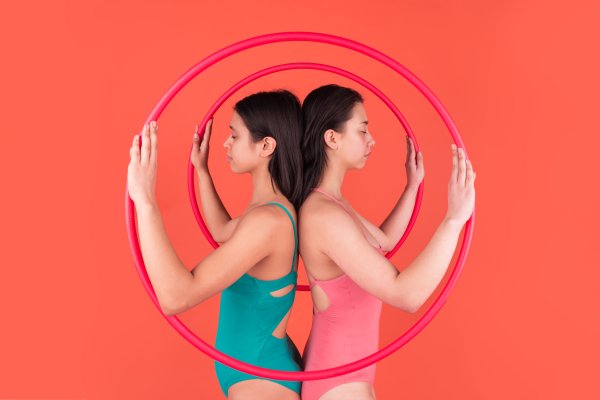 You’re More Likely to Exercise if You Have a Sense of Purpose
Next Up: Editor's Pick