The California judge who presided over the Stanford University sexual assault case — and sparked anger and a recall campaign after he gave a lenient sentence — has been removed from another sex assault case, prosecutors said Tuesday.

Aaron Persky, who sentenced Brock Turner to six months in jail for sexually assaulting an unconscious woman on campus, will no longer preside in a case involving a male nurse who allegedly sexually assaulted an anesthetized female patient, NBC Bay Area reports.

“We lack confidence that Judge Persky can fairly participate in this upcoming hearing,” the Santa Clara District Attorney’s office said in a statement, according to NBC. “This is a rare and carefully considered step for our Office. In the future, we will evaluate each case on its own merits and decide if we should use our legal right to ask for another judge in order to protect public safety and pursue justice.” 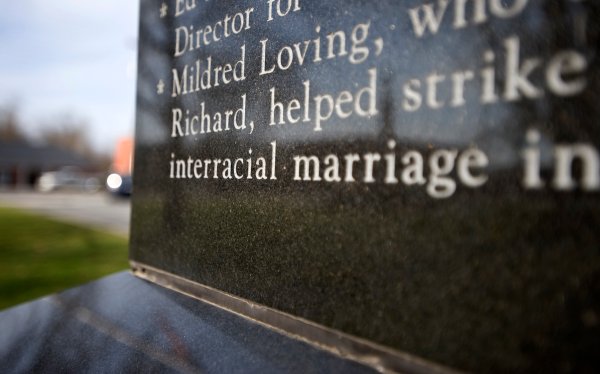 The History Behind Loving Day
Next Up: Editor's Pick