A shopper walks in front of a Whole Foods store in Franklin, Tenn. on April 30, 2016.
Luke Sharrett—Getty Images
By Melissa Chan

The Food and Drug Administration (FDA) has warned Whole Foods of a series of “serious violations” it found while inspecting a food preparation facility in Massachusetts, including conditions that support the growth of the bacteria that causes listeria.

The FDA detailed its findings from inspections conducted in February in a lengthy letter it sent to Whole Foods executives last Wednesday. The facility packed and prepared food under “insanitary conditions whereby they may have been contaminated with filth or rendered injurious to health,” the letter said.

The violations stemmed from employees handling products in areas where “condensate from ceiling joints was dripping onto the surface below,” according to the FDA. Employees were also spotted touching exposed products without washing their hands or changing gloves after first cleaning work surfaces.

FDA laboratory analysis of swabs taken from surfaces where food makes contact at the site also confirmed the presence of the bacteria Listeria welshimeri, which was non-pathogenic, meaning it is incapable of causing disease. Still, its presence is seen as an indicator for the probable presence of Listeria monocytogenes, the FDA said.

“This finding demonstrates that conditions exist in and on your equipment that would support the presence and growth of Listeria monocytogenes and indicates that your cleaning and sanitation practices may not be adequate,” the letter said. “Your firm should consider improving your environmental monitoring program to verify the adequacy of your cleaning and sanitation operation.”

Whole Foods said it has addressed and corrected each of the issues identified in the letter. The company also said the “thorough ”steps it took to address the violations were not reflected in the FDA’s letter. “We were honestly surprised,” Ken Meyer, global vice president of operations for Whole Foods Market, said in a statement. “We’ve been in close contact with the FDA, opened our doors to inspectors regularly since February and worked with them to address every issue brought to our attention.” 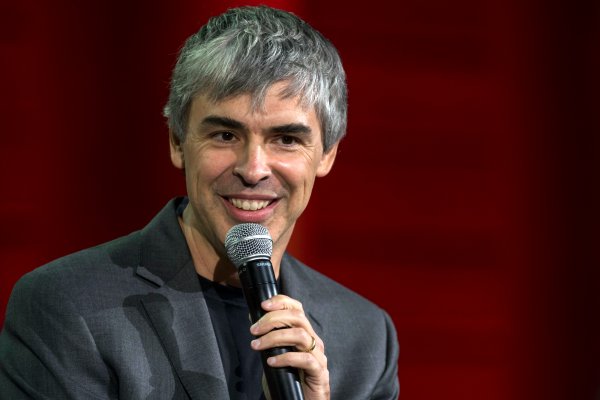 A Google Co-Founder Is Secretly Building Flying Cars
Next Up: Editor's Pick