Attorney General Loretta Lynch said the federal government would “bring all resources to bear” in the ongoing investigation into the terrorist attack at the Pulse nightclub in Orlando, which left 49 dead and 53 wounded. But though her focus as the head of the Department of Justice will be on the investigation, Lynch encouraged the crowd at the United State of Women Summit not to “lose sight of the victims.”

“As President Obama has said, this was an act of terror and it was an act of hate,” Lynch said Tuesday in her first public remarks on the attack. “It targeted a gay club during a Latin night and the individuals who were injured and killed were members and friends of the LGBT community — many of them Latino.”

Lynch, like many of those analyzing Sunday’s events, called it an attack on a “safe space,” something she said likely resonated with the 5,000 women gathered at the Walter E. Washington Convention Center in downtown D.C. for the summit. She said:

TIME’s Daniel D’Addario declared the gay bar as a safe space had been “shattered” as a result of Sunday’s attack, writing “Sunday morning’s attack didn’t just cut short dozens of lives; it also tore a hole in the very fragile sense of security for gay people in America. What does one do when the place meant as a haven from the world’s attacks is, instead, a target?”

Attorney General Lynch on Tuesday encouraged those tuning in both in the audience and via livestream to stand with the LGBT community in the wake of the attack and noted the progress the community has experienced in spite of the devastation brought on by Sunday’s shooting.

“I want us to remember that the victims of this attack were living in an America that had newly recognized their fundamental right to marry; that had draped the White House in a rainbow flag; that had declared in one voice from our highest court that ‘love is love,'” Lynch said. “We are still that country. Far from dividing us as terrorism aims to do, this attack has brought us together — in support, in solidarity and in love.” 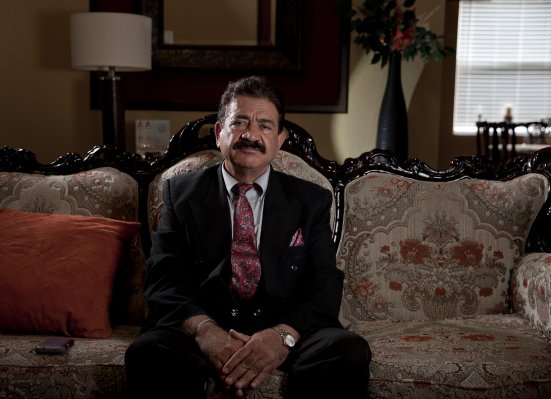