In “Battle of the Bastards,” the ninth episode of Game of Thrones‘ sixth season, viewers will finally get to see the highly-anticipated clash between Jon Snow and Ramsay Bolton, as the former Lord Commander of the Night’s Watch fights to reclaim Winterfell alongside his sister, Sansa Stark, and an army of Wildlings.

HBO released one of its usual promos for the upcoming installment, a nearly minute-long clip that teases the action enough to get fans’ hearts pounding without giving any major plot points away. But for those wanting more from the preview, you’re in luck. Thanks to YouTube user ControvT, there’s now a trailer for the episode that’s sure to have anyone who watches it counting down the minutes until Sunday at 9 p.m.

The fan-made video tells the story of how Thrones has arrived at this confrontation, combining flashbacks to moments such as Ned Stark’s beheading, Robb Stark’s murder at the Red Wedding and Sansa’s rape with footage from the impending showdown. 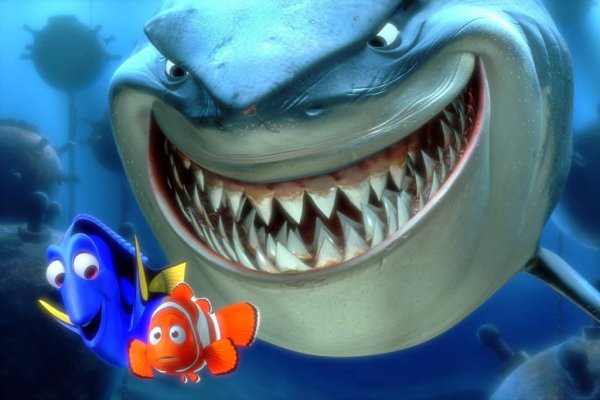 Honest Trailers Says Finding Nemo Is Actually '90 Minutes of Tears and Torture'
Next Up: Editor's Pick