When Pixar released Finding Nemo in 2003, it became an instant classic, gifting us with timeless aquatic punchlines (“Just keep swimming!”) and a winning cast of anthropomorphized marine characters. It even spawned the forthcoming sequel Finding Dory, starring Ellen DeGeneres.

But the team behind the Honest Trailers has taken a critical eye to the animated favorite, and it turns out the ocean isn’t all fun, games, and adventure. In fact — especially as presented in Finding Nemo — it’s a very scary place.

“Swim along for a powerful message as this neurotic dad learns to let go of his fear that the ocean is trying to kill you — even though he’s totally right — as this children’s movie treats the ocean like a nonstop murder parade full of killer sharks, paralyzing jellyfish, deadly mines, hidden nets, your worst nightmares, and tiny anxious-looking fish that eat your worst nightmares whole,” the voiceover intones.

Now that they mention it…that does sound about right. 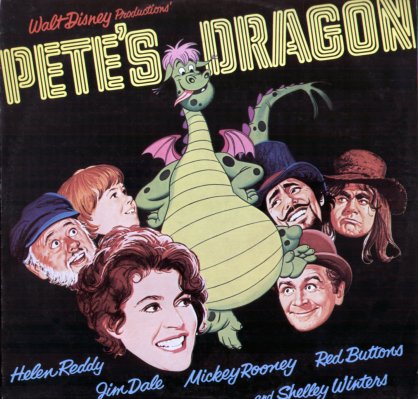 'Pete's Dragon' Gets A Disney Reboot, And It Looks Beautiful
Next Up: Editor's Pick