The hackers did not access donor information and financial records, according to the DNC, but were able to steal troves of data including information on Trump, whose past the Democratic Party has been researching in preparation for a general election. The intrusion was first reported by the Washington Post.

The DNC will play a key role in helping organizing state campaigns in the November election between presumptive nominees Hillary Clinton and Donald Trump, and much of the information on their systems is invaluable to waging a successful campaign.

“The security of our system is critical to our operation and to the confidence of the campaigns and state parties we work with,” said Rep. Debbie Wasserman Schultz (D-Fla.), the DNC chairwoman said in a statement. “When we discovered the intrusion, we treated this like the serious incident it is and reached out to CrowdStrike immediately. Our team moved as quickly as possible to kick out the intruders and secure our network.”

The party contacted a computer security firm called Crowdstrike shortly after learning of the attack, around six weeks ago. Some of the hackers had access to the DNC network for about a year, according to the Post. There was no evidence of criminal activity or theft of financial information.

A Russian Embassy spokesman told the Post that he was not aware of the hack. 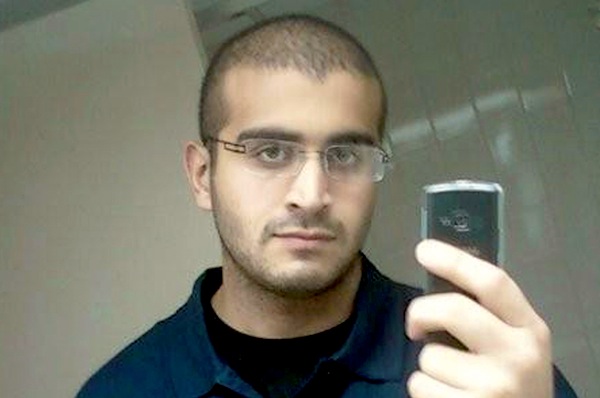 Why the FBI Dropped Its Previous Orlando Shooter Investigations
Next Up: Editor's Pick