Scientists believe the disappearance of a small rodent from the Great Barrier Reef marks the world’s first recorded extinction of a mammal primarily due to human-caused climate change.

The Bramble Cay melomys, a small rodent that lived on an island in the eastern Torres Strait, was considered the only mammal species endemic to the Great Barrier Reef, the Guardian reported.

A new report, published this month, featured the findings of a fruitless search for the animal conducted in 2014. The melomys were last seen in 2009, according to the Guardian. The report recommends that the status of the species now be changed from “endangered” to “extinct.” Scientists attributed the extinction to rising sea levels that killed the animals and destroyed their habitat. 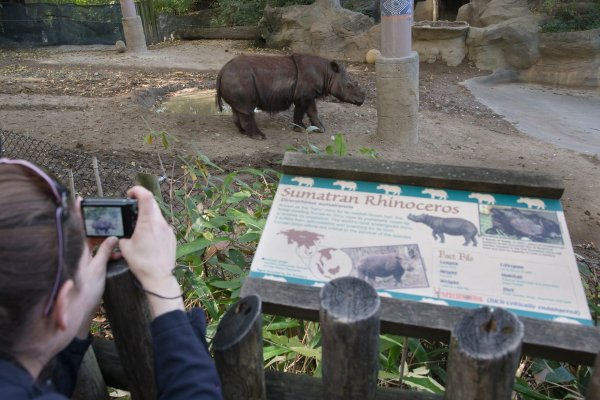 Zoos Are Not Prisons. They Improve the Lives of Animals.
Next Up: Editor's Pick