Kanye West once said that the greatest pain in his life is that he will never be able to see himself perform live. To make sure that no one else suffers the same fate, West is hitting the road and may be coming to your town.

The rapper, artist, provocateur and Oxford University lecturer just announced a 40-city tour in support of his album The Life of Pablo. The Saint Pablo tour kicks off August 25 in Indianapolis and will hit Minneapolis, New York, Tampa, Los Angeles, Seattle Dallas and more. See all the dates here.

Tickets go on sale to the general public on Saturday, June 18, here, but TIDAL members will have access to a special pre-sale. West’s Yeezus tour sold out quickly and even his secret New York City show was a mob scene.

West has twice been featured as one of TIME’s 100 100 Most Influential People. In 2015, Elon Musk wrote about the boundary breaker: “The dude doesn’t believe in false modesty, and he shouldn’t.” 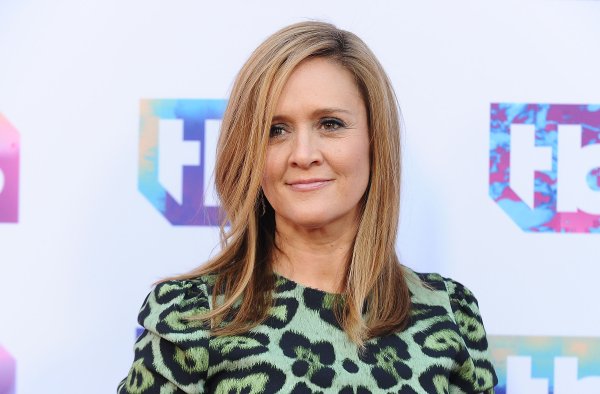 Samantha Bee Gets Furious About Gun Violence in Full Frontal Response to Orlando Shooting
Next Up: Editor's Pick