Eiffel Tower Lights Up in Honor of Orlando Shooting Victims

The Eiffel Tower in Paris, France, shines in the colors of a rainbow to honor victims of Sunday's mass shooting at an Orlando gay club on June 13, 2016.
Martin Meissner—AP
By Sarah Begley

Parisians showed solidarity with the victims of the shooting at a gay nightclub in Orlando, lighting up the Eiffel Tower in rainbow colors on Monday night.

“Paris stands with Orlando,” Mayor Anne Hidalgo wrote on Twitter on Monday morning. “Tonight @LaTourEiffel will wear the rainbow flag as a tribute to the victims. #lovewins”

ABC News reported that the monument was lit up alternatively in rainbow colors and red, white and blue. Elsewhere in the city, rainbow banners were hung from the famous Hôtel de Ville. 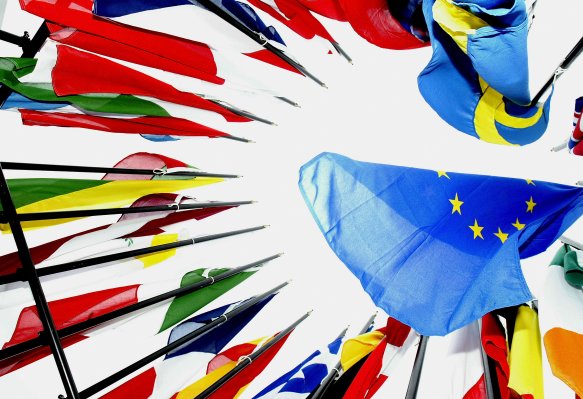