Women’s Running magazine will feature a trans woman on its cover for the first time this July. On Monday, the publication debuted the forthcoming cover with a photograph of Amelia Gapin, a 33-year-old software engineer at Tumblr and the co-founder and Chief Technology Officer of MyTransHealth, a group dedicated to helping trans and gender nonconforming people find healthcare that fits their needs.

Gapin told People that she sees this first as a positive step for transgender women.

“For me to be on the cover of a women’s magazine is kind of a sense of validation that other people are seeing transgender women as women,” Gapin said. “And having Women’s Running want to put me on the cover says a lot about how they see transgender people.”

“Amelia’s bravery, openness and tough-runner spirit makes her a wonderful role model for Women’s Running‘s growing community — she’s certainly an inspiration to everyone on our team, myself included,” Sebor said.

Gapin began transitioning four years ago with hormone treatments, but decided to undergo gender reassignment surgery in recent months in order to qualify for the Boston Marathon as a woman. 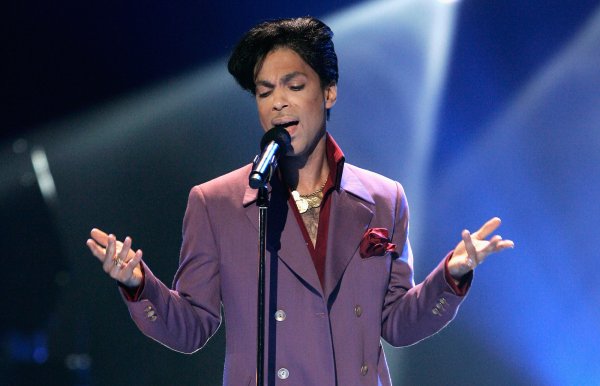 Prince Will Receive an Honorary Doctorate From University of Minnesota
Next Up: Editor's Pick