Lying to get dates (and actually, lying in general) is always a bad idea, as one man has just found out after being called out by comedian Ilana Glazer for claiming to be a writer for her hit show, Broad City.

During a stand-up set, Glazer shared a terrifying anecdote about a friend of one of the show’s writers who went on a date with a man who claimed to work on the series. Not only that, the man (whom Glazer proceeded to call out by name), sent the woman a photo that he had taken with Glazer and co-star Abbi Jacobson during a comedy show in 2014, as well as a photo that he had supposedly taken on set earlier that day. Capping off an already depraved situation, homeboy told his date that the “writing in the room this season was weak,” which was probably not the best idea for someone trying to pull off a con.

The moral of the story? Don’t date a man who claims to work on Broad City — because no men actually work on the show, a point that Glazer made abundantly clear.

Listen to the full clip below. 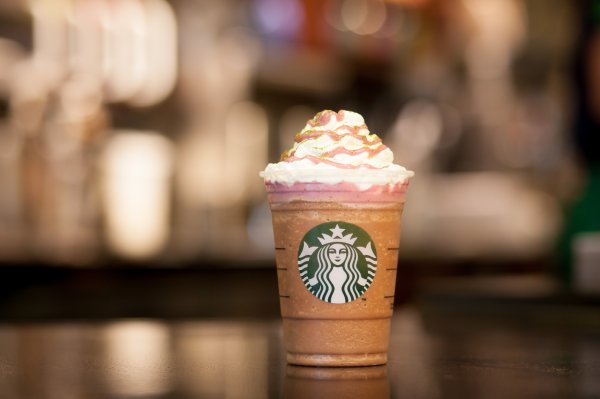