A scene where two male actors kiss was removed from a production of the musical Les Miserables in Singapore after reports of complaints from the public.

The show’s organizer, MediaCorp VizPro, said the “peck on the lips” during the song “Beggars at the Feast” was supposed to be comical, but Singapore’s Media Development Authority (MDA) said the action was never included in the script when submitted for review and classification, the BBC reports. It therefore violated the General rating given to the musical.

“MDA will take action against this breach of licensing conditions,” the organization said. The kiss has since been cut from the show. 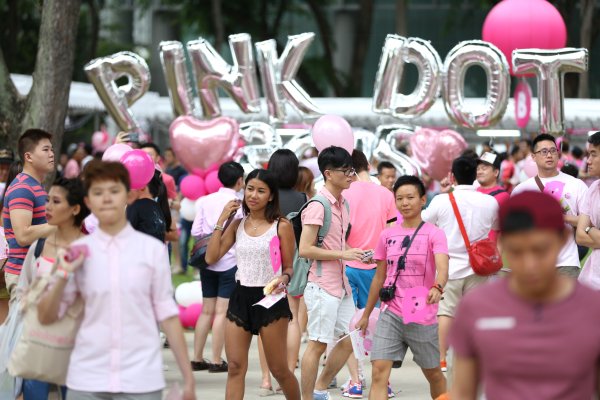