“We have emails pending publication, that is correct,” Assange told U.K. television on Sunday. The Wikileaks founder was speaking from the Ecuadorian embassy in London, where he has lived since July 2012 to avoid extradition to Sweden, where is he wanted for rape allegations dating back to 2010.

Assange did not indicate when or how many of Clinton’s emails he would leak, the Guardian says.

In March, Wikileaks set up a public, searchable Hillary Clinton email database, which archives 30,322 emails and email attachments sent to and from Clinton between June 2010 and August 2014. 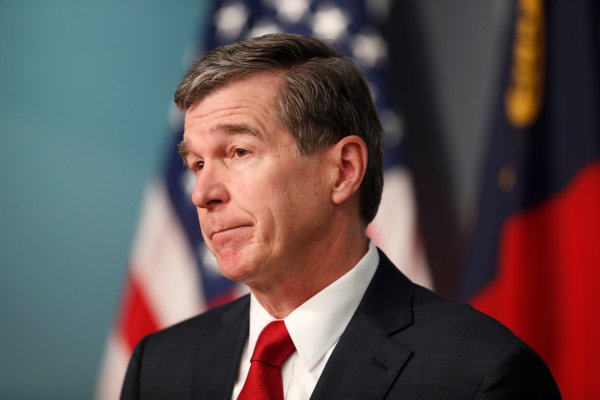