Hillary Clinton on Orlando Shooting: 'Hate Has Absolutely No Place in America'

Hillary Clinton condemned the Orlando nightclub shooting as an act of “terror” and “hate” and called for action to reduce access to “weapons of war” in a statement Sunday.

“I join Americans in praying for the victims of the attack in Orlando, their families and the first responders who did everything they could to save lives,” she said. “This is a time to stand together and resolve to do everything we can to defend our communities and country.”

The presumptive Democratic nominee for president called for a strengthening of efforts to fight terrorism and alluded to support for stronger measures to restrict access to guns.

In the wake of the shooting, Clinton and President Obama postponed their first joint campaign appearance, which was scheduled in Green Bay, Wi. on Wednesday.

She also identified herself as an ally of LGBT Americans in the statement. The mass shooting—the deadliest in American history—occurred at a gay nightclub.

“We will keep fighting for your right to live freely, openly and without fear,” she said. “Hate has absolutely no place in America.” 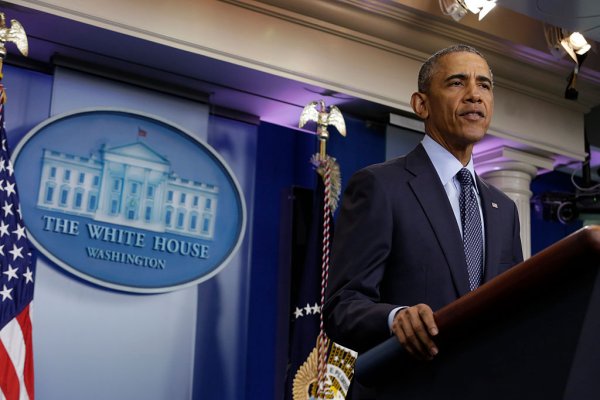 Read President Obama's Speech on the Orlando Nightclub Shootings
Next Up: Editor's Pick