Former Massachusetts Gov. Mitt Romney gives a speech on the state of the Republican party at the Hinckley Institute of Politics on the campus of the University of Utah on March 3, 2016 in Salt Lake City, Utah.
George Frey/Getty Images
By Katie Reilly

Mitt Romney criticized the 2016 Republican presidential candidates at his summit in Park City, Utah on Saturday, faulting them for Donald Trump’s rise because of how they handled the mogul’s candidacy.

“Their biggest failure was attacking each other and not the frontrunner,” Romney said during a Q&A with CNN’s Wolf Blitzer, Politico reported. “Just politically, I thought that move was not right for them.”

Romney, who was the 2012 Republican presidential nominee, has been one of the most outspoken critics of Trump within the Republican Party during this campaign.

Romney specifically faulted Texas Sen. Ted Cruz—whom he endorsed in March—for praising Trump too much early in the primary process, and criticized Ohio Gov. John Kasich for staying in the race too long and dividing the anti-Trump vote. Romney also said Jeb Bush’s super PAC, Right to Rise, spent too much money attacking primary opponents other than Trump.

But the former Massachusetts Governor also gave Trump some credit for running an effective campaign.

“He played it extremely well,” he said, commenting on the way Trump tapped into voter frustration. “It was a very effective strategy.” 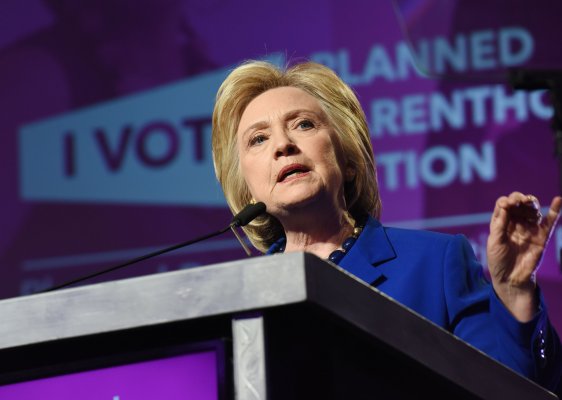