Singer Christina Grimmie—who was fatally shot after a Florida performance on Friday—got her start as a YouTube star, but she became most famous as a contestant on The Voice in 2014.

In her audition for the show, Grimmie sang a rendition of Miley Cyrus’ “Wrecking Ball,” earning the attention of each of the show’s celebrity coaches. She came in third place, after choosing to work with coach Adam Levine.

Celebrities and YouTube stars paid tribute to the 22-year-old on social media on Saturday. YouTube also posted a collection of some of her most popular videos, praising Grimmie for captivating fans with “her soulful covers and infectious personality.”

Watch Grimmie’s audition for The Voice above. 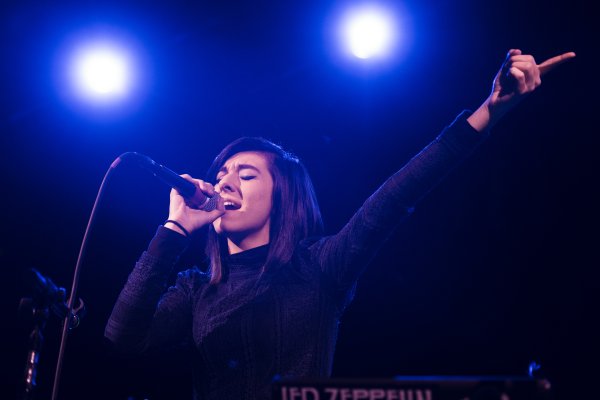 Celebrities and YouTube Stars Pay Tribute to Christina Grimmie
Next Up: Editor's Pick