An attempted bicycle theft on Friday was thwarted by—of all things—a cattle rancher on horseback who lassoed the thief until police arrived.

The incident happened outside a Wal-Mart in Eagle Point, Oregon on Friday morning. When the woman who owned the bike and several bystanders were unable to catch the suspect on foot, 28-year-old rancher Robert Borba brought his horse, Long John, out of its trailer and chased him down, the Guardian reported.

“I seen this fella trying to get up to speed on a bicycle,” Borba said, the Medford Mail-Tribune reported. “I wasn’t going to catch him on foot. I just don’t run very fast.”

The suspect, Victorino Arellano-Sanchez, was later arrested and charged with theft, the Guardian reported.

“I use a rope every day, that’s how I make my living,” Borba said. “If it catches cattle pretty good, it catches a bandit pretty good.” 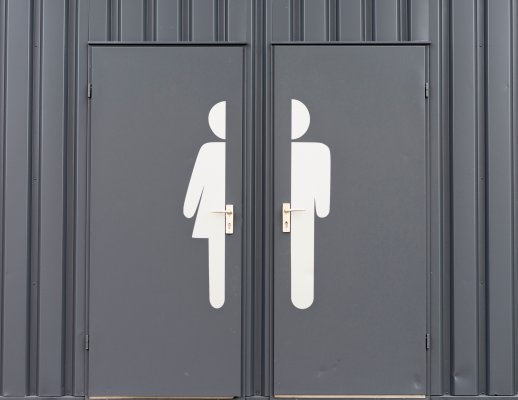 Oregon Resident Allowed to Change Sex to Nonbinary
Next Up: Editor's Pick