Vice President Joe Biden penned an open letter to the Stanford rape victim calling her “a warrior — with a solid steel spine,” saying that he is “filled with furious anger” over the unusually lenient sentence given to the man who sexually assaulted her.

In his letter, which was published on Buzzfeed on Thursday, Biden condemned the sexual assault—where Stanford student, Brock Turner, 20, was found on top of an unconscious woman on campus— and a “broken” culture.

“I do not know your name — but your words are forever seared on my soul. Words that should be required reading for men and women of all ages” Biden wrote of the statement the 23-year-old woman read in court during a sentencing hearing in Santa Clara County Superior Court last week.

The former Stanford swimmer’s six-month jail sentence for the Jan. 2015 sexual assault has caused a national outcry. This has been compounded by a letter written by Turner’s father, which has been criticized for diminishing the significance of rape.

Biden wrote the 1994 Violence Against Women Act and is involved in the White House’s campaign against sexual assault on campus. 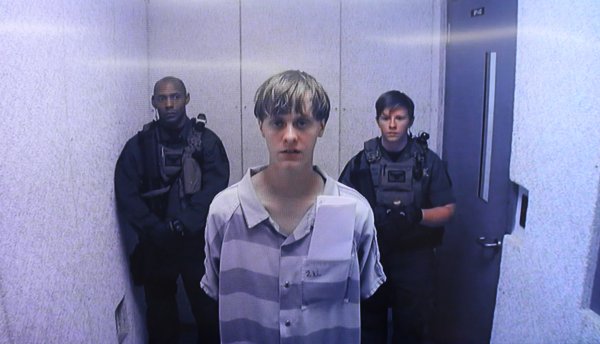