Hong Kong’s has long been known as one of the most ridiculous property markets in the world, but this is just getting silly.

The art and real estate broker Sotheby’s is listing a 745-sq.-ft., one-bedroom apartment at the luxurious Marinella complex for a whopping $2.8 million. The address of this exclusive property: 9 Welfare Road.

The irony won’t be lost on the city’s residents, who are more likely to be on welfare than able to afford to live on Welfare Road. One in five lives below the poverty line and, according to 2014 figures, 45.7% of the city’s 7.2 million population live in subsidized public housing.

The city copes with the world’s least affordable accommodation. The territory was in January named the least affordable place to buy a home for the sixth consecutive year in a survey by U.S. consultancy Demographia, which found the average flat costs 19 times the median income.

Although property prices in Hong Kong have actually fallen a little since peaking in September last year, home ownership remains an unattainable dream for most Hong Kongers. 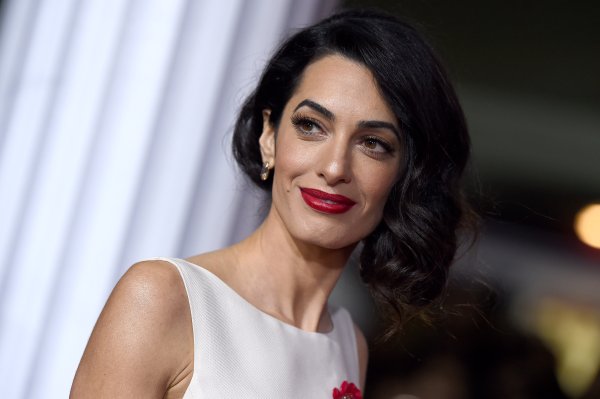 Amal Clooney Will Represent Victims of Yazidi Genocide
Next Up: Editor's Pick