Florida Man Arrested for Drunk Dialing 911 When He Wanted Vodka

Jack Means, 57, probably knows what it feels like to regret a drunk dial.

Police arrested the Florida man for calling police when there was no emergency — he was merely upset that his girlfriend would not buy him vodka. When deputies arrived at his home after he reported neighbors arguing, Means admitted that the call was just a prank, NBC-2 reports.

On the Monday night call, Means told the dispatcher “It’s not what I’d call a true emergency, but it’s the same bull***t.”

He was soon arrested on a misdemeanor for misusing 911. 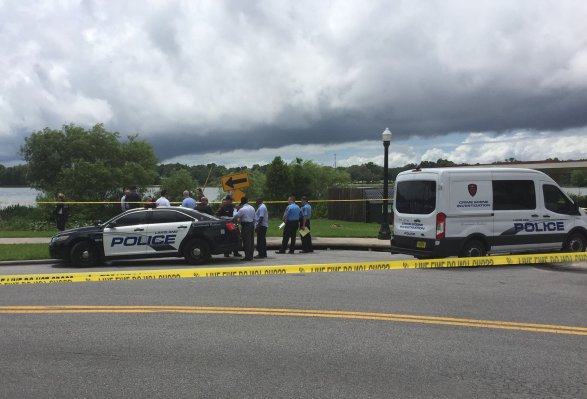 A Florida Alligator Was Spotted With a Body in Its Mouth. Now Police May Have Caught It
Next Up: Editor's Pick