David Letterman said he “couldn’t care less” about late-night television, adding that the field—including the Late Show, which he hosted for 33 years before Stephen Colbert took over—should employ more women.

In an interview with NBC News’ Tom Brokaw, which will air at 7 p.m. Sunday, the former CBS host said, “I don’t know why they didn’t give my show to a woman.”

When Brokaw asked if Letterman missed hosting the program, Letterman replied that he “thought for sure” he would.

“And then, the first day of Stephen’s show, when he went on the air, an energy left me and I felt like, ‘You know, that’s not my problem anymore,'” Letterman said. “And I’ve kind of felt that way ever since. I devoted so much time, to the damage of other aspects of my life. The concentrated, fixated, focusing on that … it’s good now to not have that. I couldn’t care less about late-night television. I’m happy for the guys—men and women—there should be more women. And I don’t know why they didn’t give my show to a woman. That would have been fine. You know, I’m happy for their success. And they’re doing things I couldn’t do. So that’s great.”

The interview is a part of the upcoming limited series On Assignment from Dateline NBC. 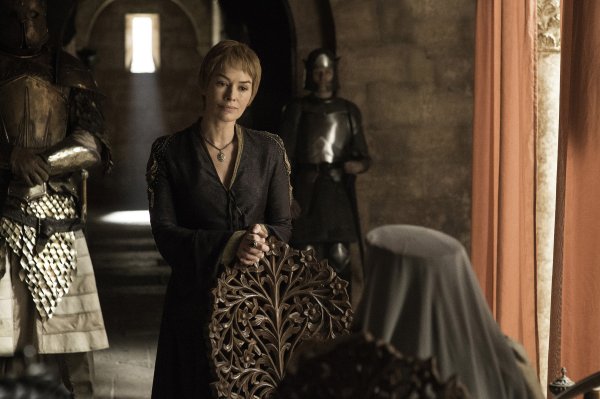 This Game of Thrones Theory Could Spell Doom for Cersei and Jaime Lannister
Next Up: Editor's Pick