If you’re in the market to find a partner who shares your affinity for all things Donald Trump, look no further than TrumpSingles.com.

The self-explanatory dating site was started by David Gross, who felt that Trump followers faced a stigma in the dating scene because of the “brash things” that the presumptive GOP presidential nominee has said.

The dating site already boasts 500 users, many of whom are based in New York, Washington, D.C., and Los Angeles; Gross said that he’s also looking to launch a mobile app for it within the next week.

The site isn’t the first to capitalize on the romantic aspect of politics; for those who are decidedly not Trump fans, there’s a dating website called Maple Match for those who are looking to find potential Canadian mates to save them from “the unfathomable horror of a Trump Presidency.” 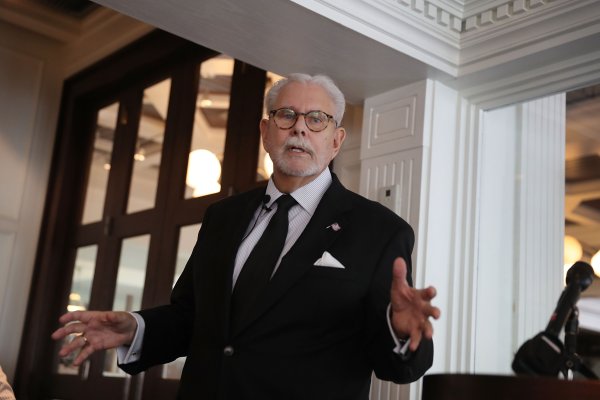 Donald Trump's Former Butler: There's Not 'a Racist Bone in His Body'
Next Up: Editor's Pick