FDA Is Too Slow in Recalling Dangerous Products, Report Finds

The Food and Drug Administration does not have an efficient food recall process, which puts consumers at risk of illness or death, a government report found Thursday.

The FDA does not have policies to ensure that voluntary food recalls are initiated promptly, according a report released by Inspector General Daniel R. Levinson of the U.S. Department of Health and Human Services. The issue requires “immediate attention,” the report says.

The report suggested that the FDA instruct recall staff to set timeframes for recalling products. Waiting too long to recall products has endangered consumers in the past, the report found, citing a nut butter recall in which at least 14 people became ill from salmonella. More than five months passed from when the FDA identified the contaminated product to when the company initiated a recall. Also, at least nine people became ill, including one infant who died, after it took almost three months to recall listeria-contaminated cheese products.

“These delays are unacceptable,” the FDA said in a statement. “While some food recalls are more complicated than others due to the nature of the product(s), contamination, and investigation, the recall process should be as swift as possible.”

The FDA said it is already taking steps to address these the report’s concerns, including establishing a rapid-response team of agency leaders and introducing new technologies to make the process even swifter. 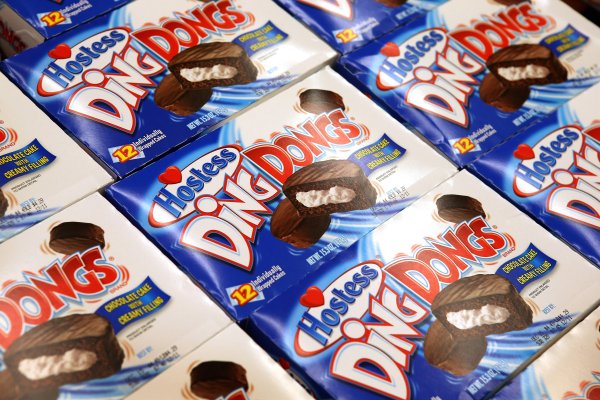 Hostess Recalls Items Over Peanut Contamination
Next Up: Editor's Pick