The interfaith service will take place in the boxing champion’s hometown of Louisville, Ky. The Associated Press will stream the procession live starting at 9 a.m. ET, followed by the service at the KFC Yum! Center, which was set to begin at 2 p.m. ET but has been pushed back until about 3 p.m., the AP reports. Ali began his amateur boxing career in the city when he was 12.

Ali died last week at age 74. Clinton had awarded Ali the Presidential Citizens Medal. In a statement, he said, “Hillary and I are saddened by the passing of Muhammad Ali. From the day he claimed the Olympic gold medal in 1960, boxing fans across the world knew they were seeing a blend of beauty and grace, speed and strength that may never be matched again.”

Correction: The original version of this story misstated where Muhammad Ali began his boxing career. It was in the city of Louisville, Ky. 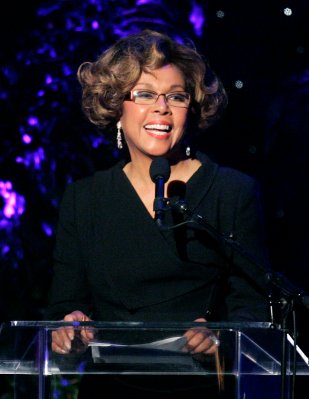 Diahann Carroll, Oscar-Nominated Actress and Singer, Dies at 84
Next Up: Editor's Pick