This Unimpressed Kid at a Funfair Is All of Us

A little boy who was unimpressed by the offerings of a local fair has become the Internet’s latest meme for being so over it.

According to BuzzFeed, his aunt Katana (who declined to give her last name) took her newphew D’Quadre to a funfair, but “he didn’t express a keen interest in any of it.” She then tweeted out a series of photos that show D’Quadre’s general disinterest for the fair’s games and rides, along with a caption that read, “When your nephew is so over the fair…”

The Internet identified strongly with D’Quadre’s aloof expression and promptly reacted, retweeting Katana’s tweet over 600 times and giving it over 1,000 likes, as well as producing their own commentary.

Honestly, we are all D’Quadre. 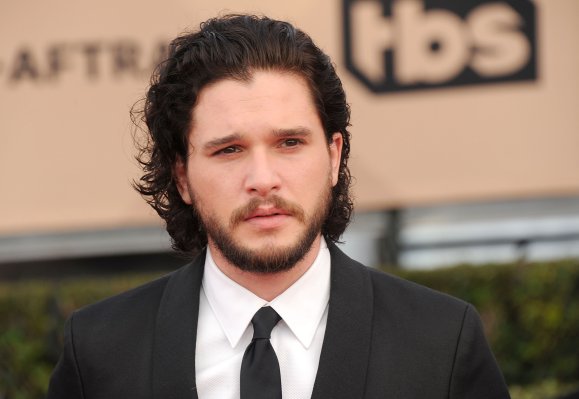 We Know Nothing About This Weird New Kit Harington Project
Next Up: Editor's Pick