A Houston man received a life sentence this week following his ninth drunk driving arrest, according to reports.

Donald Middleton, 56, hit a teenager’s pick up truck while intoxicated before fleeing the scene last year, according to a report by the Montgomery County Police Reporter. The sixteen-year-old accident victim, who happens to be the son of a county constable, escaped uninjured. 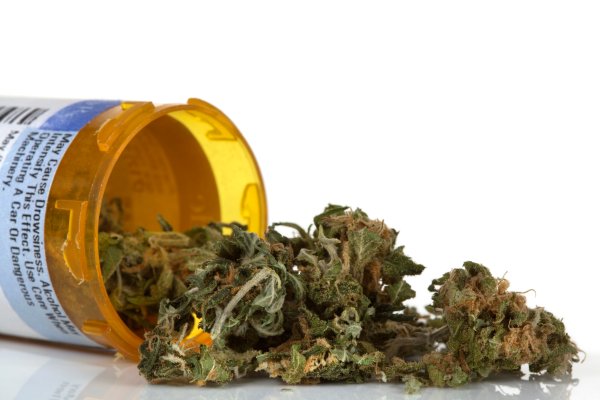 Ohio Legalizes Marijuana for Medical Use
Next Up: Editor's Pick