What would the richest man in the world do if he was living on $2 a day, like the nearly one billion people living in extreme poverty?

He’d raise chickens, he explained in a recent blog post.

Business Insider: What Bill Gates, Warren Buffett, and 9 other incredibly rich people do in their spare time

“There’s no single right answer, of course, and poverty looks different in different places,” he writes.

“But through my work with the foundation, I’ve met many people in poor countries who raise chickens, and I have learned a lot about the ins and outs of owning these birds. It’s pretty clear to me that just about anyone who’s living in extreme poverty is better off if they have chickens.”

Business Insider: These businesses profit off your laziness

He’d do it for four main reasons: They’re cheap and easy to take care of, they’re a good investment, eating chicken (and eggs) is good for you, and they can generate income that empowers women to take active entrepreneurial roles in their community.

As Chris Weller at Tech Insider reports, “Through research and trips to West Africa, Gates has found that after a period of three months, a typical owner of eight to 10 chickens can yield a flock of 40 chicks. With a sale price of $5 per chicken, which Gates notes is typical in West Africa, an owner can earn over $1,000 a year. The extreme-poverty line, meanwhile, hovers around $700 a year.”

Melinda Gates is on the same page as her husband. That’s why their foundation has partnered with Heifer International, a charity that donates livestock to poor families around the world, and made it a goal to help 30% of families in sub-Saharan Africa raise chickens, up from 5% today.

“It sounds funny, but I mean it when I say that I am excited about chickens,” Gates writes. 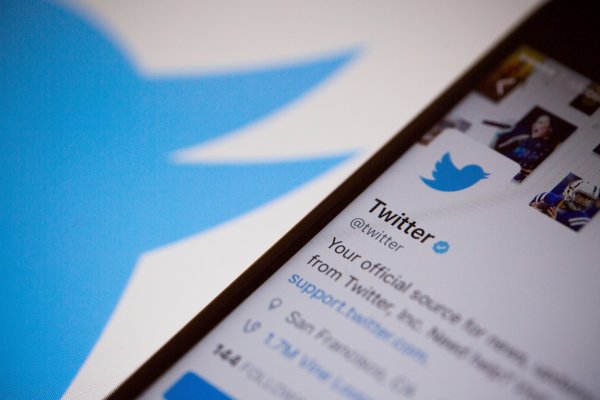