The Irkut Corporation, part of the state-owned United Aircraft Corporation, unveiled the MC-21-300 airliner at a ceremony in Siberia attended by Russian heavyweights including Prime Minister Dmitry Medvedev. The aircraft has a range of approximately 4,000 miles (6,400 km) and will compete with the Boeing 737 and Airbus A320.

“I am absolutely certain that the airliner will be the pride of Russian civil aviation, and that our citizens and foreign people will take pleasure in flights on MC-21,” said Medvedev at the ceremony, according to a Reuters report. 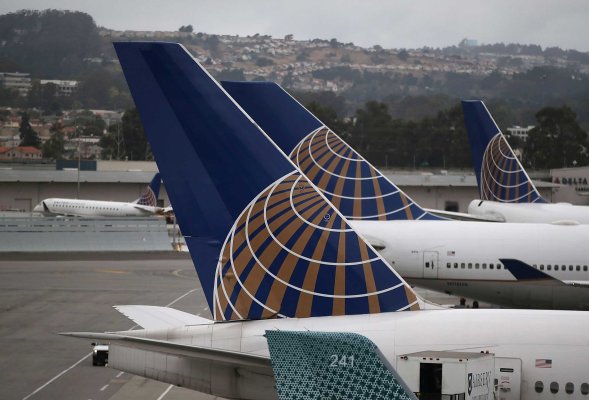 Here’s How United Airlines Wants to Win You Back
Next Up: Editor's Pick