Flume's New Album Skin Might Be the Future of Electronic Music

Flume performs during the 2016 Hangout Music Festival on May 22, 2016 in Gulf Shores, Alabama.
Taylor Hill—Getty Images
By Nash Jenkins

The electronic dance music bubble has already burst. Case in point: try to remember the last time you heard an Avicii song on a television commercial (his opus, “Levels,” featured on a thirty-second Bud Light Platinum spot during the Super Bowl in 2012), or the last time a friend suggested that you guys had to spend spring break at Ultra Music Festival in Miami. (Attendance at the festival, which is the epicenter of American EDM culture, has tumbled by nearly fifty percent since 2013.)

For a few years at the beginning of this decade, EDM looked like it was the new creative and cultural axis of American pop music. Its synthesized melodies were ubiquitous in the fabric of Top 40; its adherents—and there were so many—donned neon and spent hundreds of dollars on tickets to festivals around the country. But the fad passed. So now that the master’s house has collapsed, what do you do with the master’s tools?

Enter Flume, the 24-year-old Australian electronic music producer who quietly rode out the EDM wave in the background, opting to use his software to hone a grittier sound that would be out of place at a rave. His second album Skin, out now, features a host of big names, but it’s mostly antimelodic and totally undanceable. In other words, it sounds like the future of electronic music: imagining a world where the synthesizer will create something besides hooky pop beats.

Flume—his real name is Harley Edward Streten—grew up in Sydney’s coastal northern suburbs, where he abandoned the saxophone after discovering a crude music editing software program that came in a Nutri-Grain cereal box, according to a recent profile in the Sydney Morning Herald. Like many of his musical contemporaries, he came to prominence largely because he put his tracks on SoundCloud, the audio distribution website that’s done much to democratize electronic music. (The producer R.A.C., who was nominated for a Grammy this year, has attributed his success to the site.)

Those who follow indie electronic music have known Flume for awhile, mostly for his remixes of other artists’ songs, but Skin shows how capable he is at his original material too. It sounds, in the best way, like a computer system crashing. Like Porter Robinson—another artist in his early twenties who saved himself from EDM’s market crash by the virtues of his own unique vision—Flume likes to tinker with an electronic sound that’s playfully outdated. The tracks “Like Water” and “Pika” evoke an old Atari game.

But Skin is also a hip-hop album, and a successful one at that. Often its sound is deliberate and thudding—the sound of “the fabric of the universe tearing,” as Flume himself put it. The rappers Raekwon, Allan Kingdom, and Vince Staples all offer their lyrical talents on the record.

So, appealingly, does the ever-adaptable Beck, who sings on the album’s coda, “Tiny Cities.” “It was never perfect/ it was never meant to last,” he sings over an ambient, glitchy track. That works as an epitaph for electronic music as we once knew it—but this new era isn’t so bad, either. 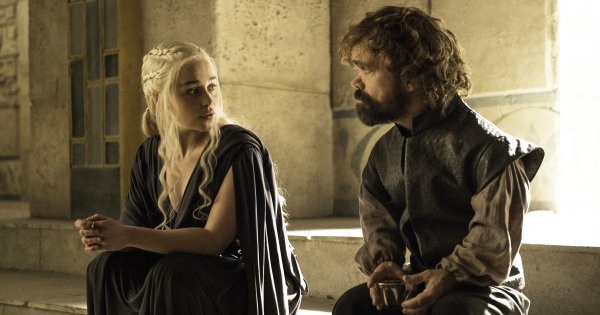