Officials at Yellowstone National Park have confirmed that an Oregon man reported to have fallen in a hot spring Tuesday was killed, the park said Wednesday.

Colin Nathaniel Scott, 23, of Portland, slipped and fell in a hot spring near Porkchop Geyser Tuesday afternoon after he and his sister left the boardwalk in the Norris Geyser Basin, park officials said in a statement.

Rangers confirmed Scott’s death Tuesday evening, the park said. An effort to retrieve his remains was called off Wednesday because there was nothing that could safely be recovered, park spokeswoman Charissa Reid said. 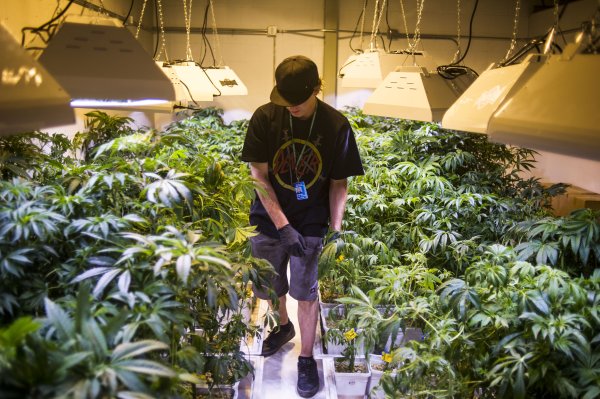 Denver May Shut Down Marijuana Grower Because Neighbors Complained About the Smell
Next Up: Editor's Pick