In China, Hong Kong and Malaysia, visitors to the search engine will see an illustration by Alyssa Winans depicting an example of the dragon’s head that is carved into the bow of the boats raced during the festival. In Hong Kong, where the day is a public holiday, crews representing the city’s companies and community associations will take to the water, with paddlers sitting in two lines in the boat and rowing to a drumbeat. International rowing teams also participate.

The dragon in the illustration has in its jaws leaf-wrapped parcels of sticky rice, a traditional snack enjoyed during Duanwu or Tuen Ng, as the festival is called in Mandarin and Cantonese respectively.

The festival is celebrated in China, Taiwan, Malaysia, Singapore and Vietnam, according to Google’s explanation of the Doodle. It falls on the fifth day of the fifth month of the lunar calendar, and commemorates the death of the Chinese poet and official Qu Yuan in 278 B.C. 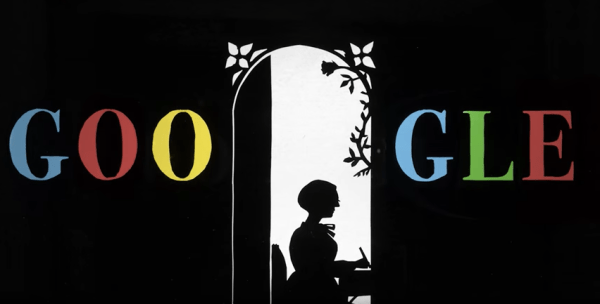