A Massive Sinkhole Has Opened in Downtown Ottawa

Workers look at a large sinkhole in Ottawa on June 8, 2016
Chris Wattie—Reuters
By Nash Jenkins

A massive sinkhole opened in the heart of Ottawa on Wednesday morning, forcing an evacuation of the downtown district just weeks before a coterie of world leaders — including President Barack Obama — is scheduled to arrive in the Canadian capital for a summit.

Canadian media outlets reported that the sinkhole tore across the span of a major thoroughfare; afterwards, passersby detected the odor of natural gas in the air.

“You could smell it in the area immediately, and people were running away from it, you could tell something was amiss,” one man told the Canadian Broadcasting Corp. “I caught the hole expanding and the car falling in and the gas just roiling the water, causing the dirt underneath the street to erode and collapse.” 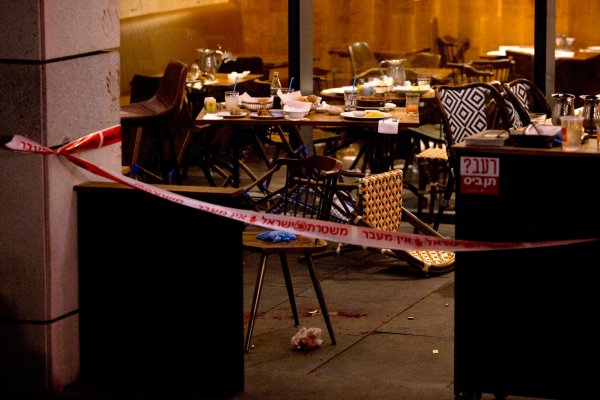