Beyonce in the trailer for 'Lemonade,' which she released on Sunday
Beyonce—Instagram
By Daniel White

Beyoncé is facing a lawsuit after an independent filmmaker says the pop star copied his short film in the trailer for her recent visual album Lemonade.

Matthew Fulks, the plaintiff, says that nine visual elements in 39 seconds of the 60-second trailer were lifted from his film Palinoia, according to the Hollywood Reporter, including Lemonade‘s parking garage scene.

Fulks, a filmmaker and creative director at a Louisville, Kentucky news station, has a theory for how his work may have come across Beyoncé’s creative team. According to the Hollywood Reporter, Fulks says he was contacted by another artist on Beyoncé’s label Columbia Records, and that links to Palinoia were sent to Bryan Younce, who has directed videos for the singer in the past.

Beyoncé’s sixth studio album and second visual album Lemonade was released on April 23 as a 60-minute film airing on HBO, with little announcement—other than the trailer, which dropped a week beforehand.

Representatives for Beyoncé could not be reached for comment by press time. 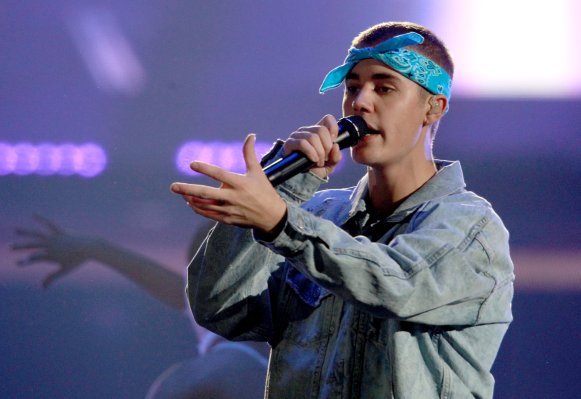