Hillary Clinton Gets Reluctant Support on Twitter With #GirlIGuessImWithHer Hashtag

Hillary Clinton may have made history last night, claiming victory in the Democratic contest to become the first woman nominated as a major party’s presidential candidate, but some Twitter users weren’t quite so thrilled about it—even if they eventually plan to vote for her.

Other uses joined in tweeting pop culture GIFs and (grudgingly) pledging their allegiance.

#GirlIGuessImWithHer may underscore the uphill battle Clinton could face in uniting the Democrats and appealing to supporters of her opponent Bernie Sanders, as well as reluctant minority voters who may view Clinton as a preferable alternative to Donald Trump. 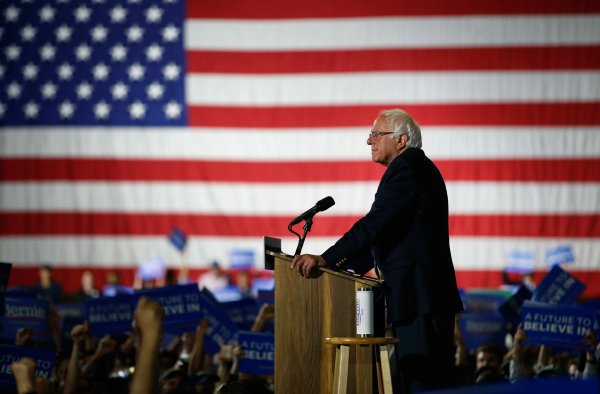 White House Won't Rush Sanders to Decide His Future
Next Up: Editor's Pick