It's National Best Friend Day. So Here Are Our Favorite Famous Duos

Wednesday is National Best Friend Day, which is mainly just a shameless excuse to post that selfie you’ve been saving of you and your bestie looking fly. But it’s also a day to reflect on some of the real-life friendships that have shaped (and are shaping) Hollywood and pop culture. In honor of platonic relationships that stand the test of time—and have given us lots to look up to along the way—here’s a rundown of some of our favorite famous BFFs. Turns out it only takes two to make a formidable squad.

Kermit the Frog and Fozzie Bear 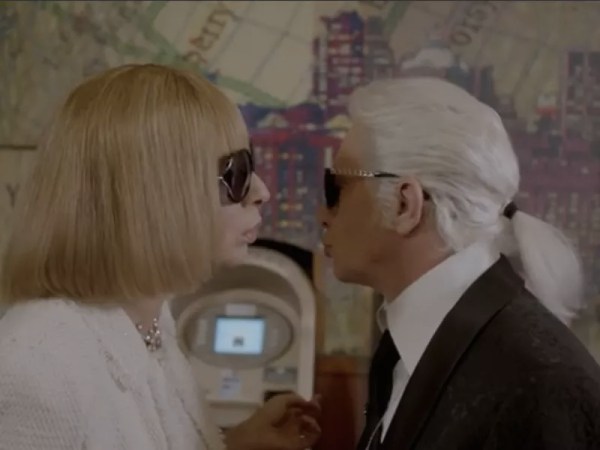