A Florida mother is being praised after she thwarted a kidnapping suspect who allegedly grabbed the woman’s 13-year-old daughter and tried to run out of a store Tuesday, the Citrus County Sheriff’s Office said.

The sheriff’s office was called about the attempted abduction at a Dollar General store in Hernando at 11:42 a.m., but an off-duty sheriff’s deputy was outside the business and arrested Craig Bonello as he tried to flee in a vehicle, the sheriff’s office said.

Bonello, 30, of Hernando, allegedly grabbed the teen and tried to drag her out of the store, but the girl’s mother caught up to… 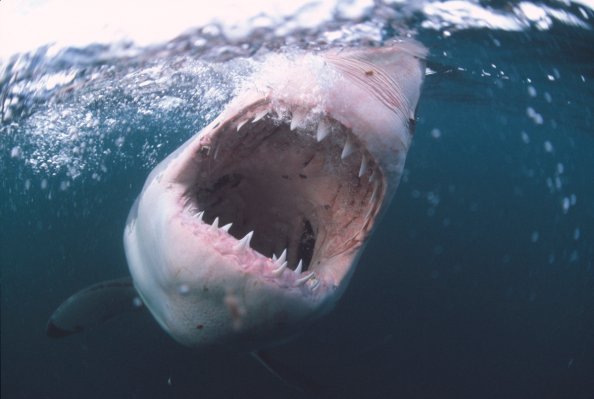 Sharks Attack 2 People, Including 11-Year-Old Girl, in Florida
Next Up: Editor's Pick