More than 16,000 personal items belonging to victims of the Holocaust were recovered after researchers discovered they had been unknowingly stored in cardboard boxes at the Polish Academy of Sciences.

The belongings—all previously owned by victims of the Nazi concentration camp Auschwitz-Birkenau in Poland—were originally excavated near one of the camp’s gas chambers and crematoriums in 1967, NBC reports. In a news release Tuesday, the Auschwitz-Birkenau State Museum described the items, including thermometers, jewelry, tobacco pipes and buttons, as a “moving personal testimony of the victims.” The items were often left near gas chambers as Jews were led to their death.

The museum’s researchers spent several months searching for the objects, after becoming convinced that there must be more than the approximately 400 items that had previously been recovered. The investigation eventually led to a building at the Polish Academy.

“I had considered the discovery of such a huge collection in whole after nearly half a century as unlikely as finding the treasure of the lost Galleon. I can only try to imagine why the lost objects were deposited in these boxes just after digging up,” museum director Piotr M.A. Cywiński said in a news release.

The items were transported to the museum on June 3, and will be documented and preserved. 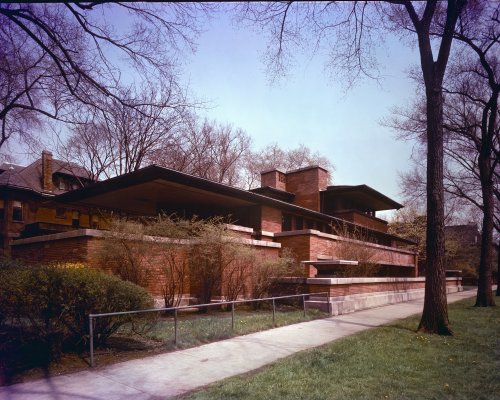