Singapore’s government is preparing to take a drastic step in the name of online security: cutting its civil servants off from the Internet.

The city state, notorious for its multitude of rules and regulations, is planning to take all 100,000 computers used by government officials offline from May 2017 in order to avoid security threats through work email accounts, the Straits Times reports.

“Web surfing can be done only on the employees’ personal tablets or mobile phones as these devices do not have access to government e-mail systems,” the newspaper says, explaining that a trial run had already started for employees within the Infocomm Development Authority. According to the Straits Times, employees who need the Internet for their work will be able to get online from dedicated Internet terminals. 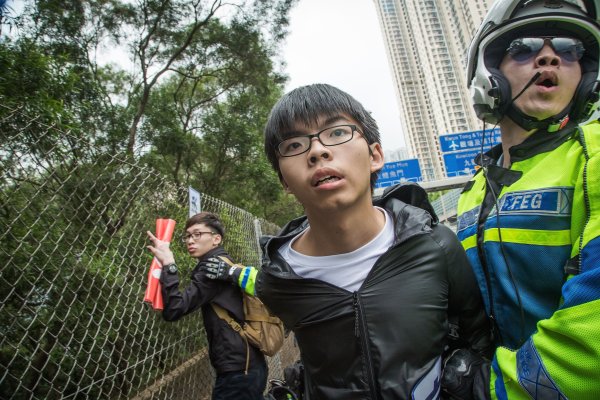