Before Drake was topping charts as one of the most prominent rappers in the music industry, Aubrey Graham was just an awkward kid in Toronto trying to learn the art of improv comedy, as a recently unearthed video shows.

In the video, Drake performs a skit that involves him playing a gay character named Damien, who interacts with a pregnant woman at the gym. Suggestions from the audience fly at the two actors before a young Drake delves into the area that he is most know for now: singing. Unfortunately, it’s not rap or R&B, but country.

Around this time in Drake’s life, he was an actor on a number of teen drama series in Canada, most notably Degrassi: The Next Generation. Although he’s focused mainly on his music since then, Drake hasn’t forgotten his acting or comedy skills, and has hosted Saturday Night Live twice.

Check out Drake’s improv video above. 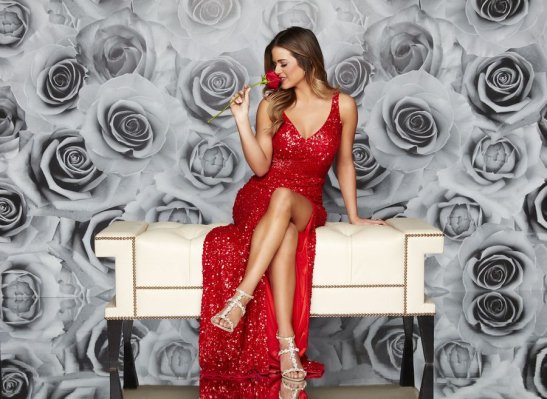 The Bachelorette Watch: Chad, Interrupted
Next Up: Editor's Pick