The NFL Twitter feed was hacked on Tuesday, and a false malicious message was sent out announcing the death of commissioner Roger Goodell.

“We regret to inform our fans that our commissioner, Roger Goodell, has passed away. He was 57. #RIP.” The post was deleted within minutes but not before the hacker was able to send out two more tweets, according to ESPN.

Brian McCarthy, the league’s vice president of communications, confirmed on Twitter that “Goodell is alive and well.”

Goodell has faced controversy over his handling of domestic abuse within the league, the suspension of Tom Brady and his $34.1 million salary, according to CNN.

He made light of the hack, however. “Man, you leave the office for 1 day of golf w/ @JimKelly1212 & your own network kills you off. #harsh.” 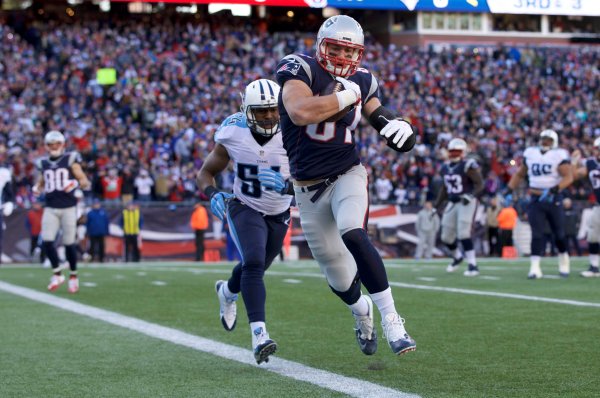 Rob Gronkowski to Appear on Cover of Madden NFL '17
Next Up: Editor's Pick