An Ohio father who is accused of taking sexually explicit photos of his naked toddler has been indicted on rape and other charges, a prosecutor said Monday.

Gary Allen Sovie, 48, allegedly took photos of his 18-month-old daughter in “various states of nudity” in his Grove City home during a two-month period in 1999, Franklin County Prosecutor Ron O’Brien said in a statement. One of the images “depicted sexual activity,” O’Brien said.

Salvation Army employees in a Columbus thrift store found the nude photos and pieces of Sovie’s mail in a tote bag that was recently donated, according to the Associated Press. Sovie allegedly told police he is a “sick person,” the AP reports.

He has been indicted with rape, pandering sexually oriented matter involving a minor and illegally using a minor in nudity-oriented material. Sovie faces at least 50 years in prison if convicted, authorities said. He is set to be arraigned Wednesday in downtown Columbus, Ohio. 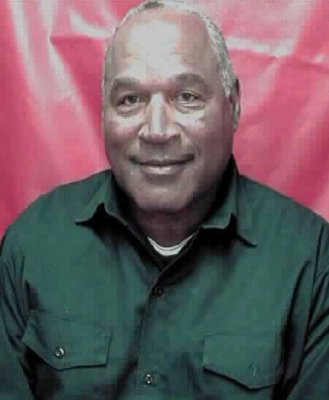