Bobby Brown‘s new memoir, Every Little Step, hasn’t been released yet, but the singer is already garnering buzz for his extremely candid 20/20 interview with Robin Roberts.

The former New Edition member opened up to Roberts about a broad range of topics, chief among them his late ex-wife, Whitney Houston, to whom he was married for 15 years.

Brown revealed that Houston was the one who made the first move when they met at the 1989 Soul Train Awards.

“She was bumping into me at Soul Train,” Brown said. “I was like, ‘You keep bumpin’ into me.’ And I kept doing that. And I did it like two or three times, and she kept bumping me. I asked her why, and she was like, ‘Because I want to.’ And that attitude — that whole thing right there — that’s the way it started.”

Brown also shared in the interview that he’s still in love with Houston.

“For the rest of my life, I will have that feeling towards her because she was the one person that knew me – that one person who had no judgment,” he said.

Brown also opened up during the interview about his late daughter Bobbi Kristina’s drug abuse and his own struggle with alcohol and drugs (he is now drug-free.)

Watch highlights from the interview below. The full special will air on Tuesday night at 10 p.m. ET on ABC. 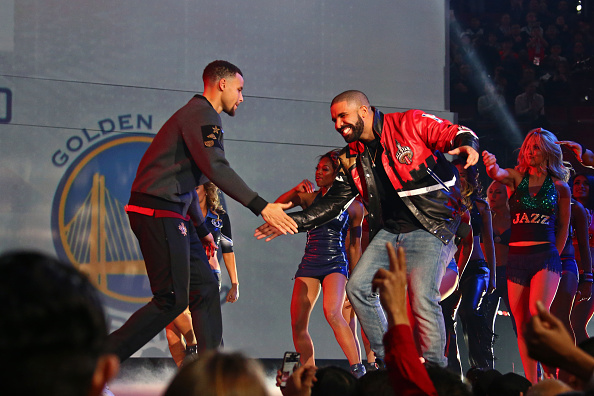