Although the seventh episode of Game of Thrones‘ sixth season did not include Ian McShane’s Brother Ray epically delivering the “Broken Man” monologue from George R.R. Martin’s A Song of Ice and Fire series, fans now have the chance to hear the speech read aloud by another Deadwood alum. On Tuesday, Genius.com shared a nearly five-minute clip of David Milch, the creator of the HBO drama, performing a reading of the passage.

When asked about the episode’s title, “The Broken Man,” Thrones‘ co-executive producer Bryan Cogman told Entertainment Weekly that it was meant as an ode to the beloved speech. “[The character of Ray] is a combination of a couple characters in the books — with additional characteristics we added,” he said. “One of those characters gives a speech in the fourth book referred to as the ‘Broken Man’ speech by A Song of Ice and Fire fans. The speech itself didn’t make it into the episode, but it inspired the character and some of his dialogue. So the title of the episode is a nod to that speech — kind of like when we called episode 2.05 ‘The Ghost of Harrenhal,’ even though that term wasn’t spoken out loud in the show.”

Watch the full reading below. 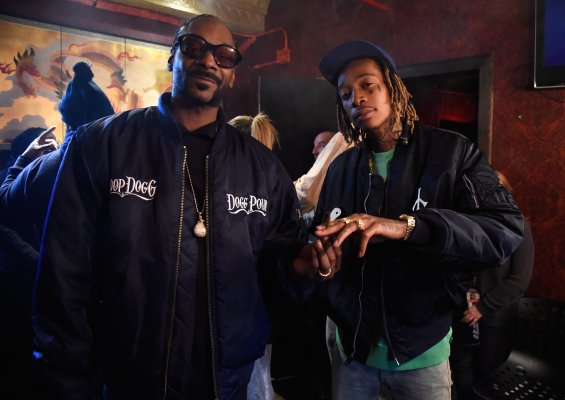