“My advice to our nominee would be to start talking about the issues that the American people care about, and to start doing it now,” McConnell said in a Capitol Hill press conference, according to MSNBC.

Trump has come under fire from across the political spectrum for saying that the judge presiding over the Trump University case is biased because of his Mexican ancestry.

McConnell went on to say that it’s time for Trump to stop attacking the people he’s “competed with” and minority groups, calling the election “eminently winnable.” He called for Trump to get “on message.”

“Claiming a person can’t do their job because of their race is sort of like the textbook definition of a racist comment,” Ryan said. 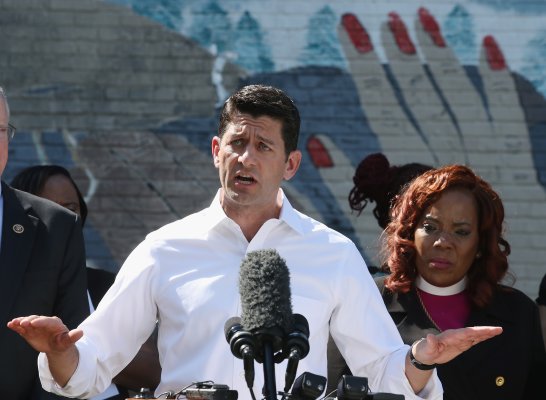