The gang’s all back together on the set of the long-awaited Gilmore Girls revival (thanks, Netflix!) — and they’re back in costume. In an Instagram snap uploaded by costume supervisor Brenda Maben, we get a sneak peek selfie of comedienne-of-the-moment Melissa McCarthy as excitable chef Sookie St. James, along with Maben and Yanic Truesdale, who plays the hotel’s drawling French concierge Michel Gerard.

Although the photo doesn’t show full costumes, Michel’s spiffy suit and Sookie’s bright bandana are good indicators that not much has changed for these characters since the show left off in 2007 — sartorially, at least.

There was some initial uncertainty around whether or not the Ghostbusters star would be making a cameo in the four-episode revival due to scheduling issues, but that’s since cleared up. In April, she told TIME that it “felt like home” to return to the Stars Hollow set. 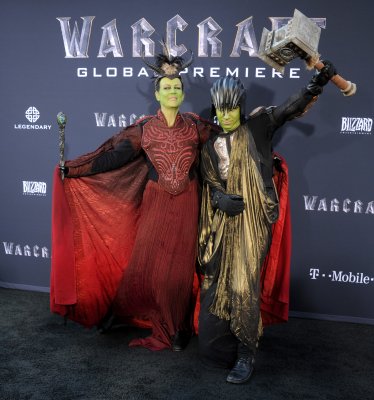