In past mugshots, O.J. Simpson has has looked far from happy.

In the now-infamous 1994 mugshot taken when he was arrested in the deaths of his ex-wife, Nicole Brown, and her friend Ronald Goldman, his expression is dismal, with few traces of the affable star of the Naked Gun film series and Hertz rental car commercials that helped make him a household name. (He was famously acquitted on the murder charges.)

Simpson also stares solemnly at the camera in his last mugshot, taken in 2013 by the Nevada Department of Corrections, where he is serving up to 33 years for armed robbery and other crimes.

But in a new mugshot taken by the Nevada Department of Corrections, the now silver-haired former NFL star, 68, is shown smiling and looking relaxed in his prison uniform against a vibrant red backdrop.

Prison officials took the new picture so they can “keep accurate information and an up-to-date photos” of all inmates at the Lovelock Correctional Center.

Simpson was found guilty in 2008 of criminal conspiracy, kidnapping, assault, robbery and using a deadly weapon after a September 2007 incident at the Palace Station hotel and casino in Nevada, in which he says he was trying to reclaim items that were stolen from him, including his Heisman Trophy.

He could be released on parole in 2017, by which point he will have served a mandatory minimum sentence of nine years.

Renewed interest in Simpson and the so-called Trial of the Century reached a fever pitch earlier this year with the airing of the FX series, American Crime Story: The People V OJ Simpson.

On June 11, ESPN will debut its anticipated five part documentary, OJ Made in America. The series focuses on Simpson’s life, the sensational murder trial and the crime that led to his current prison sentence. The series also goes in on the history of racial tension between the Los Angeles Police Department and the city’s minorities, which set the tone for Simpson’s trial. It features interviews with more than 70 of Simpson’s friends and colleagues – and key figures from the Trial of the Century. 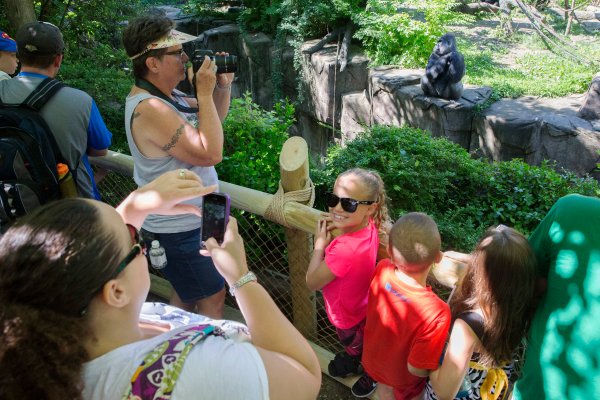