Jack White has some serious competition from a little red fox.

A new video shows the fox—along with a tiny fluffy dog, a braying donkey, a horse, a cow, a French bulldog and several others—”singing” The White Stripes’ biggest hit “Seven Nation Army” and totally owning it. The cows and goats may not have White’s way with words, but they have rhythm and can carry a tune in their own special way.

The video comes from YouTube channel Insane Cherry, which compiled it using the many clips of human-sounding goats, screaming dogs and funny donkeys that populate the web.

Back in 2014, White said he wasn’t sick of the ubiquitous song yet, and if ennui has set it since then, this should make him love it all over again. Perhaps, if we’re lucky, his Third Man Records will release it on vinyl. 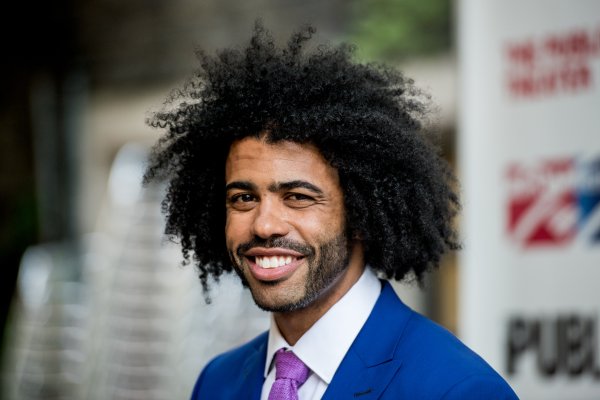